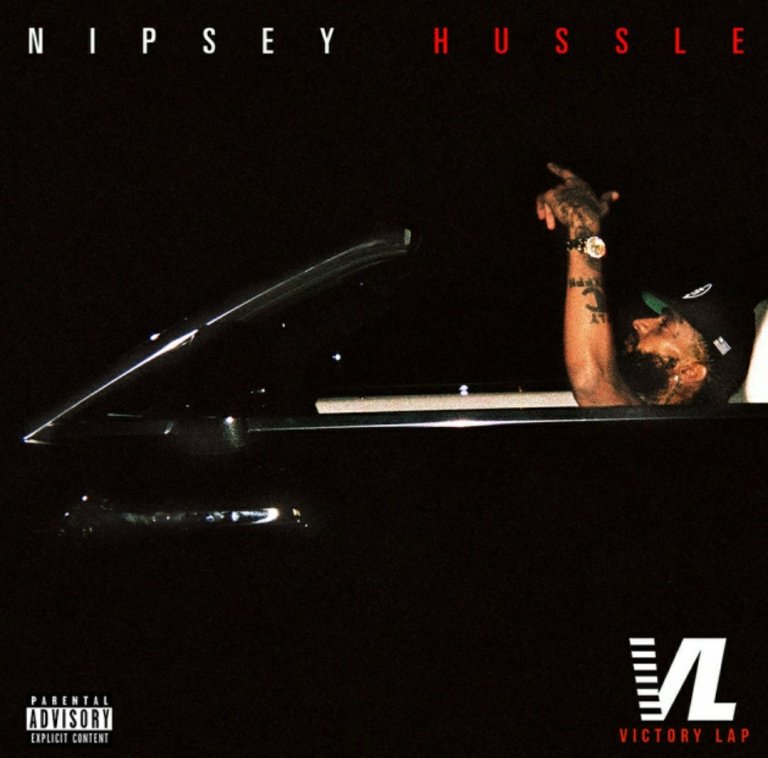 A$I ( All Money In) founder Nipsey Hussle finally dropped that VICTORY LAP album and it was well worth the wait. Giving us “Rap Nigga” as his first single and now hitting us with the “Hussle and Motivate” anthem. Nipsey definitely knew where he was going with this album. 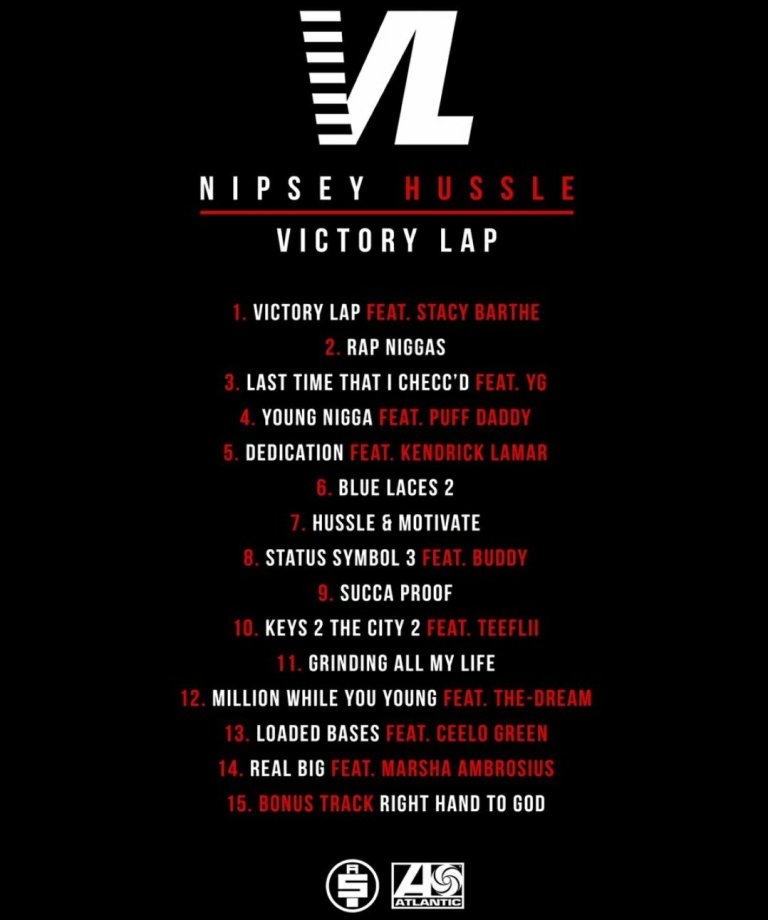 Some of my favorite songs on the album are ” Young Nigga” ft. Diddy and also “Double up” ft Belly and Dom Kennedy. With Diddy as his executive producer through out the whole album; you can definitely feel that Biggie vibe on some of the tracks. So if you haven’t heard the album yet , go to SPOTIFY , iTunes and all the major streaming service to take a listen. THIS ALBUM HAS BE OHSO APPROVED.

Do Not Sell My Personal Information